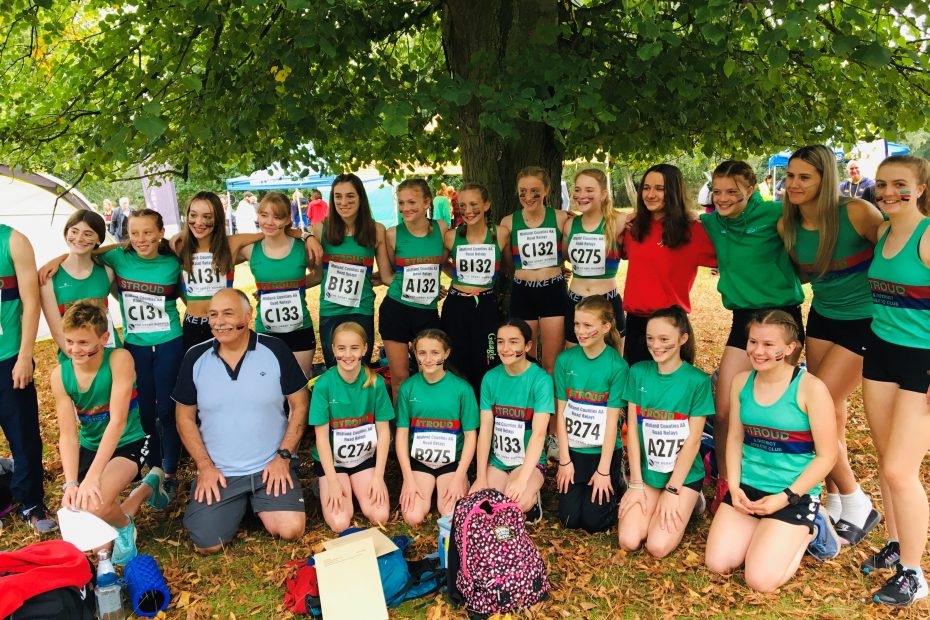 Team Silver Medal for the U15 Boys

The Stroud athletes had a fantastic day at Sutton Park in perfect weather for running and there was no club supported as well as Stroud, which was rewarded with some great running! The juniors all had face paint in the club colours which inspired them to deliver a great performance. The U15 Boys were the pick of teams with Henry Sheffield coming home first just ahead of 3 chasing teams, Phillip Crampton went flat out from the beginning and allthough the 3 teams passed him he strained every muscle to stay in touch, sending Sebastian of in a strong 4th place. Sebastian caught Coventry at half way, and never gave up chasing and then caught the Bromsgrove & Redditch runner only 70m from the finish and still had enough to sprint clear up the hill to secure the Silver medal.

This would have been the first time that not one of the U13G would have run at the road relays before so this was a real challenge for all of them but they took it in there stride and set the tone for the day with some very committed running and exceeded expectations!

B Team – not closed as only Zak ran