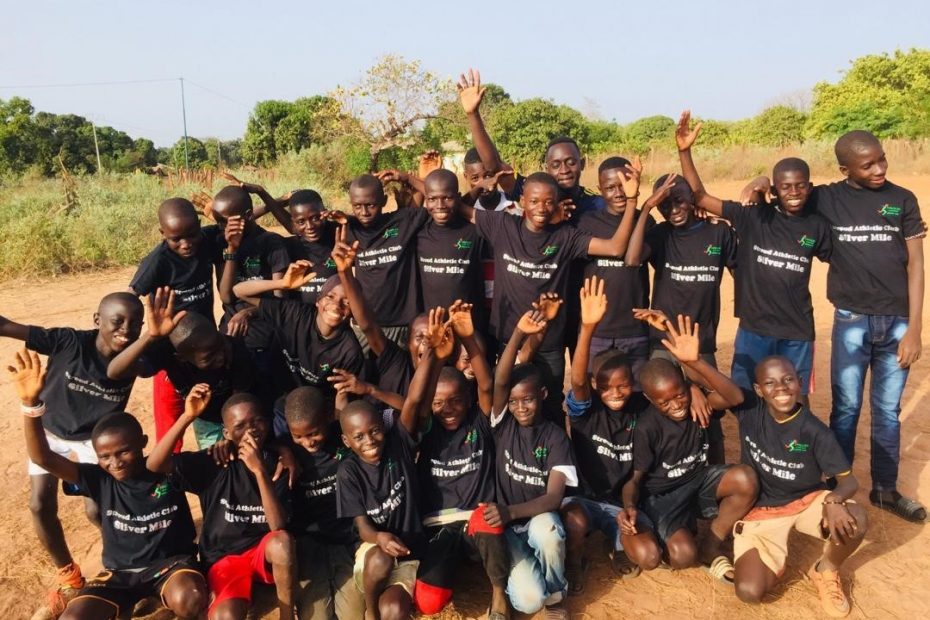 The Gambia is a strip of land either side of a river in West Africa, which divides Senegal in two. It is said that the borders of the Gambia were defined by the distance that a cannon could fire from a visiting Royal Navy vessel. The only way to cross from one side to the other at the mouth of the river is by an overloaded and ancient ferry. You have to go inland a long way before there is a road bridge (which, incidentally, was built by the father of one of my university friends).

The principal inhabited area has developed around the ferry crossing, and along the coast from where fishing provides food. This development becomes self-perpetuating, so the capital city is where the development has taken place, and where the airport is, and the nearby coast and its beaches are where the hotels are, and consequently where tourists’ money gets spent.

It doesn’t take a long journey inland to find the road has deteriorated into a gravel track, and formal public transport is non-existent. Consequently hardly any visitors (even from government departments) ever go into the interior, so hardly any money gets spent there, and so there are few facilities.

Besse is but one such deprived village in the interior. In the next village, there used to be a primary school built from sun-dried bricks. It dissolved one particularly wet rainy season. One of Jill’s friends from Box paid for it to be rebuilt using concrete blocks, and a few years of fund-raising later, it gained a roof, and a few years after that windows and doors. Jill organised the shipment of primary school furniture from a school in Hardwicke a few years ago, and populated it with books donated from Gloucestershire and Oxfordshire.

But in Besse they have nothing, except that they have roughed-out a grassless football pitch, and call it an academy in imitation of the Western European model. Football is the stimulus that keeps the spark alive inside the boys.

At the end of Ramadan, the faithful are supposed to slaughter a ram and have a feast. Except that they don’t have a ram to slaughter. And it is traditional for girls to receive a gift – a replacement dress being typical. But the boys get nothing, which is why it was especially welcome for a set of tee-shirts to arrive just before Eid al-Fitr, and why the boys were especially grateful for them. (They also sent a video in which they voiced their thanks.)

So think about that when you next throw away something that might be useful somewhere else – maybe you should take it to Kingscourt instead of to the tip. Even discarded curtains get used as blankets.